The couple married in 2010 and had no children

“After two and a half years, we have decided to end our marriage,” the couple tells PEOPLE in an exclusive statement. “The friendship and love which brought us together remains strong, and we will continue to support each other in our careers and personal lives. We are hopeful that people will be respectful of our privacy as we face this emotional and challenging time for our family.”

After a whirlwind courtship and an engagement that only lasted weeks, the couple tied the knot in front of 60 friends and family members in Chicago in 2010.

While the couple had no children, Bowersox, 27, has a 4-year-old son, Tony, from a previous relationship.

Bowersox, who came in second place on season 9 of American Idol to Lee DeWyze in 2010, recently released her sophomore album, All That For This. This summer she is due to play legendary country singer Patsy Cline in Always Patsy Cline on Broadway. 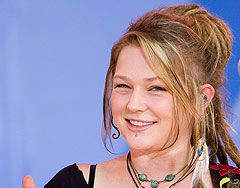 Crystal Bowersox Is Getting Married! 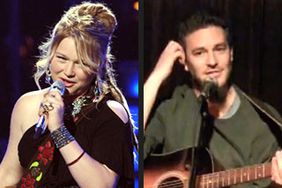