A jury in Ulvade, Texas, acquitted country singer Johnny Rodriguez, 47, of murder on Wednesday. Rodriguez — whose ’70s hits included “Pass Me By (If You’re Only Passing Through)” — was found not guilty in the shooting of Israel “Bosco” Borrego, 26, who was described as a regular drinking buddy of Rodriguez’s. The incident took place in 1998 in the Rodriguez family home in Sabinal. Rodriguez’s lawyers had argued that he was justified under Texas law to defend himself and his property. But prosecutors contended that Rodriguez was drunk and intended to kill Borrego. A relieved Rodriguez, who could have faced life in prison, said, “I’m just sorry that the whole incident took place.” 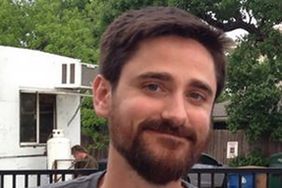 Man Claims He Killed Neighbor in Self-Defense After Victim Tried to Come Onto Him: 'I'm Not Gay' 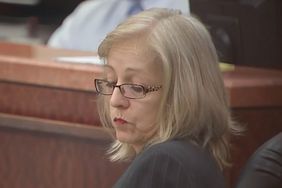