Is the popularity of Kevin Costner waning? Markedly, according to an analysis in this morning’s USA Today of the star’s recent box-office performances. His latest, “For Love of the Game,” plunged nearly 51% in its second weekend after its mediocre $13 million opening, the paper reports, noting, “Some observers say that something has happened to Costner’s good-guy image.” Costner had complained bitterly over the studio’s eliminating his “Game” nude scene in order to get a lower rating from the Motion Picture Association of America. 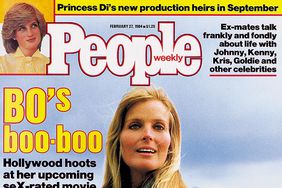 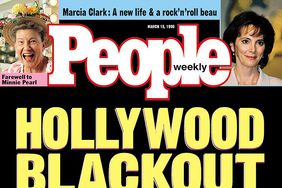 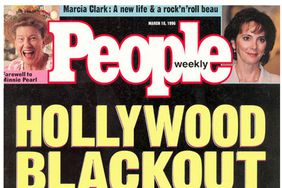