Kevin Costner has canceled public appearances to promote his new baseball movie “For Love of the Game,” reports the Los Angeles Times, because he is miffed at Universal Studios for cutting some foul language and his butt-nekkid shower scene in order to get a PG-13 rating from the MPAA. (He told Newsweek the studio “wasn’t even willing to try” to fight the ratings board and that “the love of the movies . . . is waning in Hollywood.”) Universal slammed back Wednesday, accusing the meddlesome movie prince of sabotaging the very movie that was supposed to serve as his comeback after the colossal failure of “The Postman,” which Costner directed and which critics called the worst film of the year.

Time for a Kevin Costner Comeback? 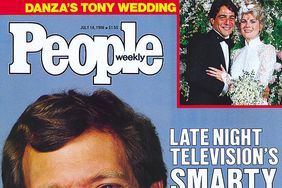 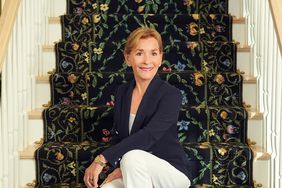 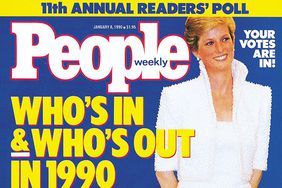 A Nineties State of Mind 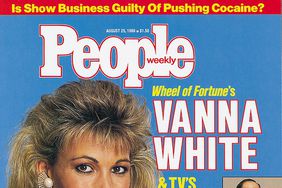 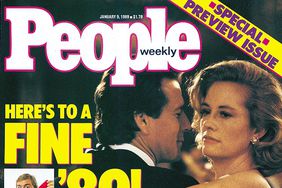 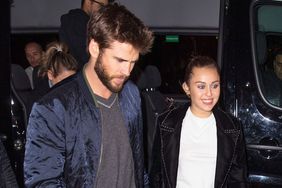