Stardom "was something he never quite knew how to handle," says a source

Before his sudden death from a lethal mix of heroin and alcohol at age 31, Cory Monteith had spoken candidly about his past addiction battles. But he was more private about another struggle.

Launched to stardom by the smash success of Glee in 2009, the affable Canadian actor had a tough time adjusting to the spotlight, a friend tells PEOPLE in this week’s cover story.

“Fame was hard for him,” says the friend. “It was something he knew he deserved but somehow he never quite knew how to handle.”

At the same time, several insiders say that he and much of the young cast indulged in a lifestyle that comes with being single, rich and famous.

“They worked hard and partied hard,” says a Glee source, adding that in real life, “these aren’t high school kids. They are adults who enjoyed the perks of fame.”

And yet, on set, Monteith was respected for his professionalism.

“I never saw him come to work late, lose his temper, not know his line or argue with crew and castmates,” says another show source.

For much more on Monteith’s rise to fame, his past addiction struggles and his final days in Vancouver, pick up this week’s issue of PEOPLE, on newsstands Friday 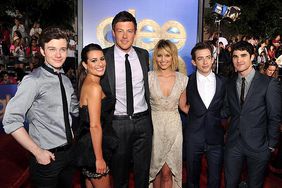 'Glee' Cast: The Perks – And Pitfalls – of Fame 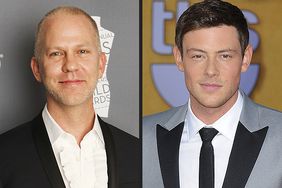 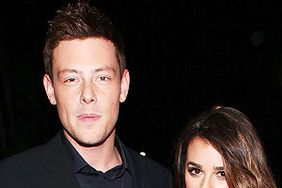 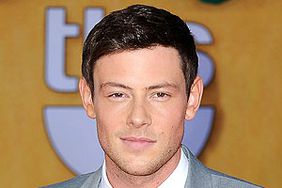 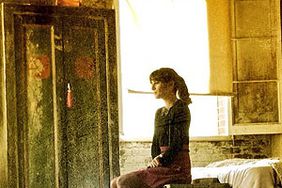 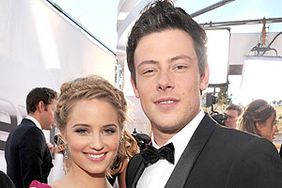 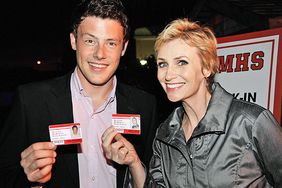