Note to Self is slated to be available in hardcover and e-book April 18.

Connor Franta is known for sharing his life online, but the YouTube star and New York Times best-selling author has just revealed he’s been keeping a big secret from his fans.

In a video and social media post on Tuesday, Franta revealed he is releasing a new memoir, Note to Self, in April.

“I’ve been working on this book in secret for over a year now and I genuinely could not be happier with the end result,” Franta tells PEOPLE exclusively about his new work. “From the interiors to the exteriors, it’s the work of art I dreamt of now turned material. I hope its many facets will captivate readers and leave a lasting impression on every one of them”

In the video – which was written and produced by Franta with music and cinematography by Tim Kellner – the social media star confesses that, at times, he can “feel broken.”

“It could be from my breakup, it could just be from myself, my work, my mental health,” says Franta, whose self-titled YouTube channel has 5.6 million subscribers.

“I’m in the business of public disclosure and yet I keep so much to myself…I’m edited curated, calculated…I think it’s time for me to share what’s on the inside,” he continues. “If my first book, A Work in Progress, was a reflection of my external life so far, then this follow-up is a reflection of my internal life.”

Note to Self is slated to be available in hardcover and e-book April 18. 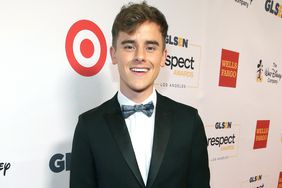 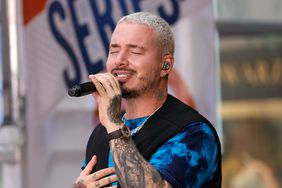