Late May will bring his first formal visit to the U.S., for a charity polo match in New York

Calling all wannabe princesses and polo fans! Prince Harry will be making his first-ever formal visit to the United States later this month to participate in the second annual Veuve Clicquot Manhattan Polo Classic – and the public is invited.

There will be areas open to the public at no charge as well as those requiring tickets. In reverence to the long-time polo tradition, VIP guests will be asked to dress for the occasion: women in hats and men in summer suits. And what’s a royal visit without afternoon tea? At the polo match, Sandro Micheli, executive pastry chef at Adour Alain Ducasse at The St. Regis New York, has created a special menu in honor of the occasion.

The main reason for Harry’s trip: To raise funds for Sentebale, a charity founded in 2006 by Harry and Prince Seeiso of Lesotho, Africa, in honor of their mothers to combat that country’s raging poverty and HIV/AIDS crisis. The Veuve Clicquot Manhattan Polo Classic’s proceeds will benefit American Friends of Sentebale.

“We look forward to providing spectators with an afternoon of sport and entertainment, surrounded by the magnificent Manhattan skyline,” says Veuve Clicquot’s Aisha Thompson. For more information and tickets check vcseason.com.

In 2004, Harry visited an AIDS orphanage in Lesotho, and, learning of some 120,000 AIDS orphans, was moved to take action. Asked then if his mother, Princess Diana – who famously hugged AIDS patients – would have been proud, Harry said, “I hope so.”

During his visit, Harry will pay his respects and lay a wreath in memory of those who died on 9/11, as well as meet American service personnel. “He will meet privately with young men who have been wounded,” says a palace spokesman of the prince’s “lightning visit.” “Harry wants to get under the skin of the thing and find out how injured personnel are cared for.”

He will also visit Harlem Children’s Zone with Prince Seeiso of Lesotho, who is co-patron of the charity. Harry’s grandmother, Queen Elizabeth, is paying privately for Harry’s travel and that of his staff. The prince last visited America as a child during a mini-tour of Canada with his father Prince Charles and brother Prince William, now 26. 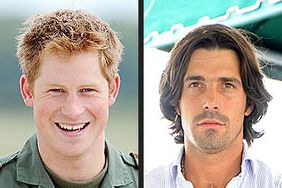 Prince Harry Getting a Polo Rematch in N.Y.C. This Summer 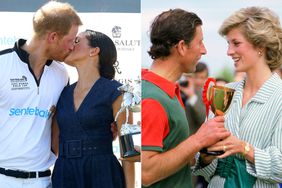 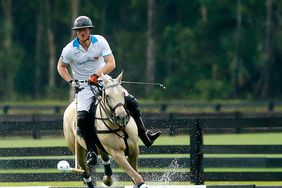 'Harry Is the Best as a Guy Friend': Polo Star Nacho Figueras Joins Prince Harry on the Royal's First Day in Florida 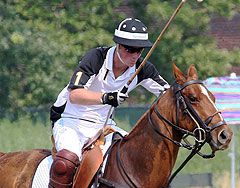 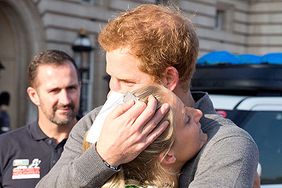 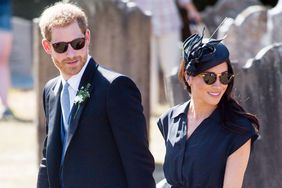 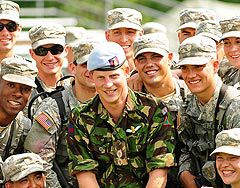 Prince Harry Begins His U.S. Trip with a Bang 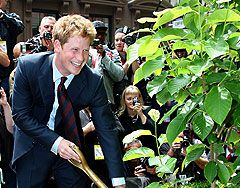 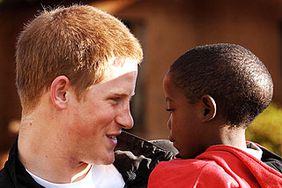