Richard Pryor, an audacious master of comedy and a seminal influence on several generations of standup comics, has died. He just turned 65 on Dec. 1.

Pryor, who had been ill for several years with the degenerative nervous disorder multiple sclerosis, died Saturday morning from a heart attack after being taken to a hospital from his home in the San Fernando Valley.

Wife Jennifer Pryor performed CPR on the comedian until paramedics arrived. “He’d been on dialysis and that was taking a lot out of him,” she told PEOPLE. “But the last two weeks were wonderful. He d been communicating and happy and smiling.”

The Peoria-born Richard Franklin Lenox Thomas Pryor was a rebel who considered nothing sacred in his comedy routines. Having nearly died in 1980 when he caught on fire while he was freebasing cocaine, Pryor later joked in his 1982 stand-up film Richard Pryor Live on the Sunset Strip that the blaze was caused when he fatally tried to combine skim milk with whole milk.

His uncensored mouth kept him off of a lot of TV shows in the late ’60s, but as the next decade progressed Pryor ended up one of the top box-office draws, particularly when he was paired with Gene Wilder. First starring together in 1976’s Silver Streak, the duo went on to make three more movies together.

Over the years Robin Williams, Eddie Murphy and Dave Chappelle, among many others, publicly said they idolized Pryor, and such was Pryor’s popularity that he was one of the first African-American performers with enough clout to cut his own Hollywood deals.

In 1983, Pryor signed a $40 million, five-year contract with Columbia Pictures – a deal that prompted veteran filmmaker Billy Wilder to quip that the contemporary formula for success in Tinseltown consisted of three words: “Get Richard Pryor.”

Confined to a wheelchair in his later years because of his MS, Pryor lost none of his comic bite. When, last year, his sister said that Pryor had lost his voice, he rebutted her claim on his Web site, stating: “Sick of hearing this s— about me not talking.” Admitting he had “good days, bad days,” Pryor declared, “I still am a talkin’ motherf—–!”

I live in racist America and I’m uneducated, yet a lot of people love me and like what I do, and I can make a living from it, he once said. You can’t do much better than that.”

Pryor’s family will hold a private memorial service for the comedian. A larger invitation-only memorial is being planned for a date still to be determined. 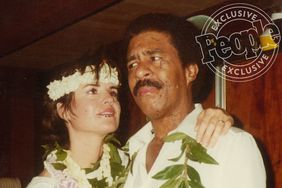 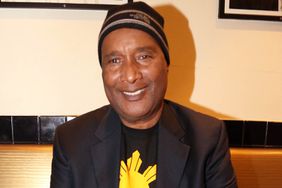 Glad to Be Alive 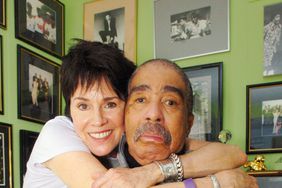 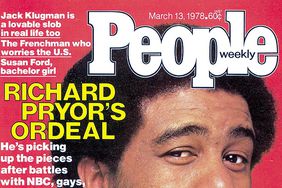 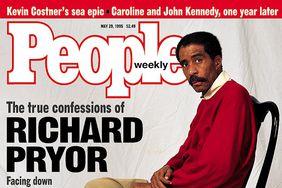 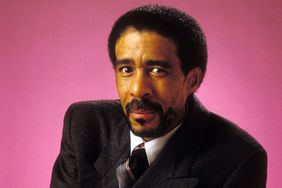