The 4-year-old boy, who has Angelman Syndrome, is making progress

Colin Farrell said Tuesday that his 4-year-old son James, who has a rare neuro-genetic disorder called Angelman Syndrome, is making progress – and that father and son will be together at the holidays.

The actor, 31, told PEOPLE at a Cinema Society screening of his film Cassandra’s Dream in New York that James’s progress is “good” and stressed that the Angelman is a condition, “not a disease.”

With the holidays coming up, Farrell says he’s looking forward to some bonding time with James. “Yeah, absolutely,” he said. “All the family will be together. What are we going to do? Nothing. The usual – watch movies, eat food … take it easy.”

In revealing his son’s struggle back in October, Farrell said James shows “amazing courage,” and added: “[I’m] incredibly blessed to have him in my life.”

On a separate topic, Farrell added that he was somewhat nervous working with Cassandra director Woody Allen.

“I remember once saying, ‘Can I get another take?’ And he said, ‘If you think you can do it better.’ And he wasn’t being a smartass. He meant it. I said, ‘No, it’s fine, actually.’ I felt stupid. It was too much pressure.” 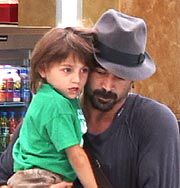 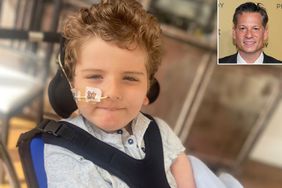 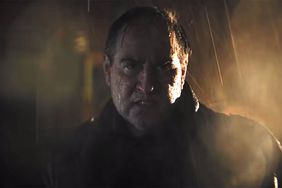 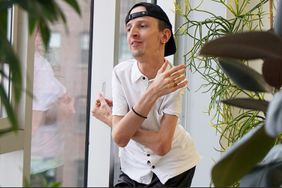 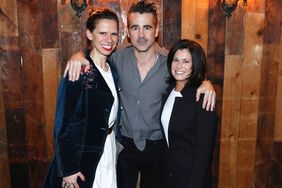