Coleman on the Run

Former child star Gary Coleman has thrown his hat into the political arena, announcing over the weekend that he intends to seek a California senate seat. The 4-ft.-8 ex-star of “Diff’rent Strokes,” 32, told the Fox News Channel that he has yet to decide upon his party affiliation, but “I’m such a radical . . . I might have to run independent.” He said he selected the Golden State over the Empire State to run because “New York is just too far” and he didn’t wish to be compared to Hillary Rodham Clinton, “representing a state I don’t know anything about.” Besides having acting on his resum , Coleman, who once filed for bankruptcy but now says he’s financially stable, has worked as a security agent. He was in that post when he got into trouble a couple of years ago, when a female fan said he shoved her when she asked for an autograph. 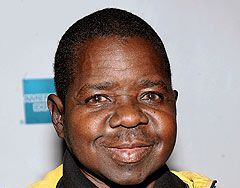 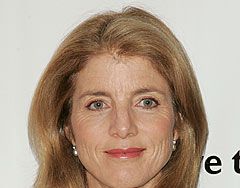 For Gary Coleman, Acting with the First Lady Is 'no Big Deal,' but Finding a New Kidney Is 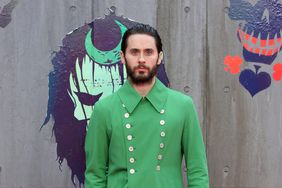 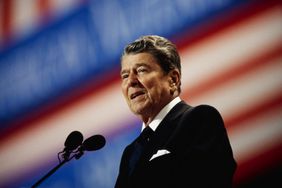 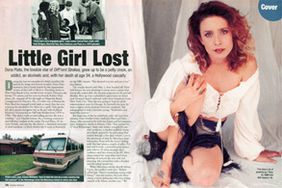 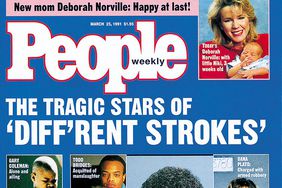