A rare weather phenomenon at the Grand Canyon had visitors looking out on a sea of thick clouds just below the rim on Thursday.

Cory Mottice of the National Weather Service says the weather event happens about once every several years, though the landmark was treated to one last year.

The fog that has been shrouding parts of northern Arizona is courtesy of recent rains. Mottice says the fog is able to stick around and build up in the Grand Canyon overnight when there is no wind.

With an inversion, the clouds are forced down by warm air and unable to rise.

Mottice says the Grand Canyon will gradually clear up in the coming days. 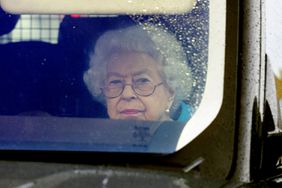 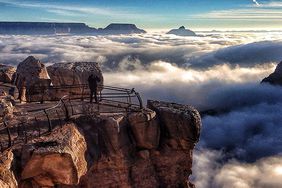 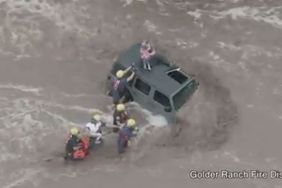 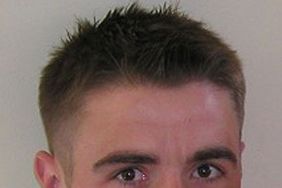 Missing Hiker Is Found Dead in Yosemite, Adding to Summer of Tragic Incidents at National Parks Across the Country

Peace in a Lonely Place 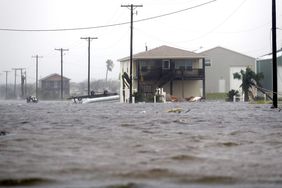 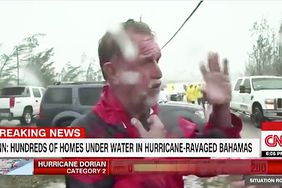