A lesion on President Clinton’s back was cancerous, but it has been removed and he has been declared by his physicians to be cancer-free, the White House said on Tuesday. Tests on the lesion showed that the president had basal cell skin cancer, which is not considered life-threatening — if found and treated immediately and then properly monitored, as is the case with Clinton. Fair-skinned people, especially those who are exposed to the sun, are most at risk to develop these types of lesions. Currently, Maureen Reagan, 60, the daughter of former President Ronald Reagan, is battling malignant melanoma, the most serious and aggressive form of skin cancer. 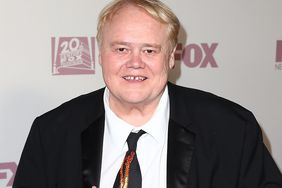 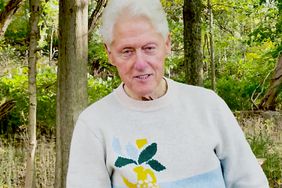 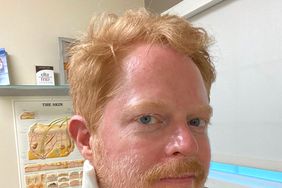