Aiken will present the Excellence in Media award to Tyra Banks, recognizing her commitment to featuring lesbian, gay, bisexual and transgender people on both her talk show and America’s Next Top Model. Knight will present the Vito Russo Award to Suze Orman, the best-selling author and CNBC financial guru. 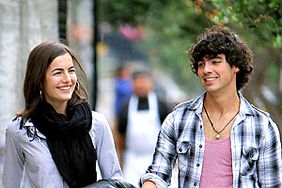