Attention has been paid: A right-to-life group has noticed that best picture nominee “The Cider House Rules” deals with the touchy topic of abortion. The Survivors, a group of abortion foes which was born after the landmark Roe vs. Wade federal decision (which helped to legalize abortion in the U.S.), plan to picket the California home of “Cider House” star Michael Caine, reports USA Today, which says the Survivors also hope to crash Oscar events. “Michael Caine chose to take on that role” even though it should have disgusted him, Dan McCullough, a coordinator for the Los Angeles-based group, told the paper. Groups in favor of the film’s content include Planned Parenthood, which plans recognize “Cider House” novelist and Oscar-nominated screenwriter John Irving and the movie for highlighting “the critical importance of reproductive freedom.” The presentation will take place Saturday in Washington. 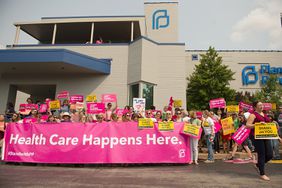 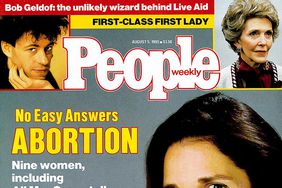 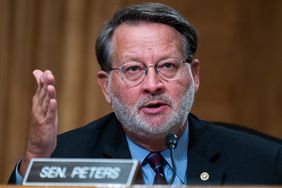