Christina Ricci tied the knot with her longtime boyfriend James Heerdegen in an intimate ceremony Saturday night before family and friends in New York.

The ceremony took place at Manhattan’s Harold Pratt House & Peterson Hall, a nearly century-old mansion which is also the headquarters of the Council on Foreign Relations.

The couple met working on the set of the former ABC series Pan Am and took their relationship public last February, when their engagement was confirmed.

“Getting to say ‘fiancé’ instead of ‘boyfriend’ is my favorite thing,” about being engaged, the actress told PEOPLE in July. “I can’t wait for ‘husband.'” 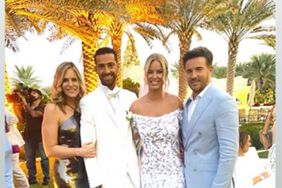 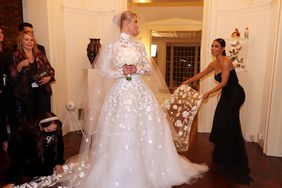