The Mad Men star gets miffed during an interview in Australia

What was supposed to be an interview about glasses quickly turned into a tense exchange about Christina Hendricks’s hourglass silhouette.

During a promotional trip Down Under to host the Specsavers 2012 Spectacle Wearer of the Year awards, the Mad Men bombshell looked miffed when Australia’s Sun-Herald Fashion Editor Kate Waterhouse used the F word to describe the actress’s body.

“You have been an inspiration as a full-figured woman. What has been the most inspiring story that you can remember, where you’ve inspired someone?” Waterhouse asked.

Hendricks, 37, giggled and rolled her eyes and began answering the question but then turned to her publicist off-camera to intervene.

After a quick exchange, Waterhouse tried to rephrase the question, saying, “You’ve been an inspiration for women as being a full figure … ” but Hendricks quickly interjected, telling Walterhouse that she “said it again!”

Waterhouse apologized for her use of the phrase “full-figured” and moved the interview along, but according to the Sydney Morning Herald‘s story, Hendricks later said off-camera, “I think calling me full-figured is just rude.”

This isn’t the first time Hendricks’s killer curves have come under fire. At the 2010 Golden Globe awards, Hendricks wore a figure-hugging peach confection that was panned in a New York Times story in which a stylist said of the star, “You don’t put a big girl in a big dress.”

But no matter what the public says about her body, Hendricks gets all the support she needs at home from her husband, actor Geoffrey Arend. “When people say hurtful things about you, you’re going to feel it,” says Arend. “I tell her how beautiful she is all the time.” 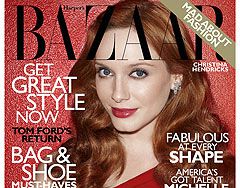 Year of the Bombshell 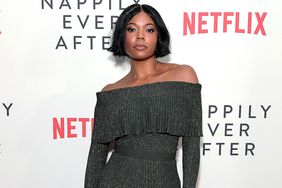 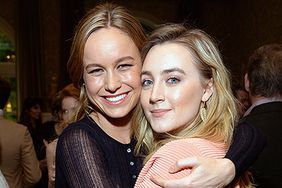 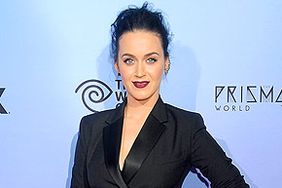 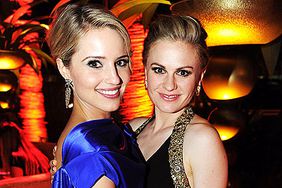 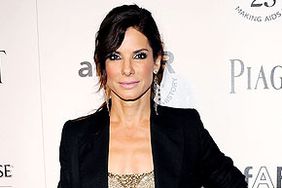