Christina Grimmie Shot Dead After Concert with Before You Exit: 'Today We Lost an Angel, Sister and a Beloved Friend,' Says Band

"She was always a constant beam of light and energy into the hearts of everyone around her," Before You exit wrote on Twitter

Before Christina Grimmie’s tragic death late Friday night, the singer – along with pop rock band Before You Exit – excitedly tweeted about their show that night at the Plaza Live in Orlando, Florida.

But during an autograph signing session after the band’s show (for which Grimmie was the opening act), a man allegedly armed with two guns walked up and opened fire, fatally wounding the Voice alum, according to police. Grimmie was just 22.

“Christina was such a loving, caring, beautiful person with the biggest heart. She was an absolutely incredible musician and an even better friend,” the band tweeted early Sunday morning about Grimmie, whom they called an “angel, sister and a beloved friend.”

“We are so saddened by her passing and are completely heartbroken. Words fail to describe how much Christina means to all of us. She was always a constant beam of light and energy into the hearts of everyone around her,” wrote the band. “Her care-free spirit and her laughter constantly lit up every room she entered and she always had this glisten in her eyes which was evident in her faith. While we know there is no sort of feeling that can replace the joy Christina brought into our lives, we know she is glistening from up in Heaven and shining down on all of us.”

“Please join us in keeping Christina’s family as we know Jesus said, ‘In this world you will have trouble. But take heart! I have overcome the world.’ She and her talent will be missed by us all,” they continued.

In a statement to PEOPLE, the singer’s rep confirmed the shocking news. “It is with a heavy heart that we can confirm that Christina has passed and went home to be with the Lord. She was shot at her show in Orlando, and unfortunately didn’t survive the gun shot wounds,” said Grimmie’s rep. “We ask at this time that you respect the privacy of her family and friends in their time of mourning.” 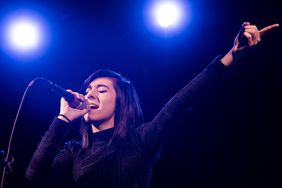 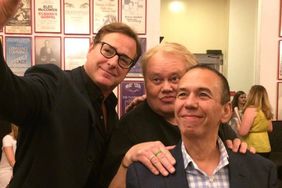 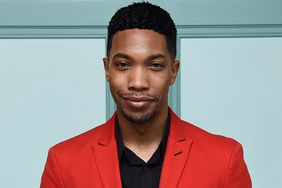 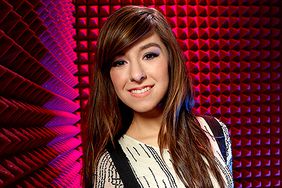 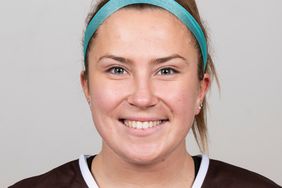