"The cancer is not life threatening" and she "will have a full recovery," says her rep

Christina Applegate has been diagnosed with breast cancer, a rep for the 36-year-old Samantha Who? Emmy nominee announced late Saturday.

In full, the spokesperson’s statement said:

“Christina Applegate was diagnosed with an early form of breast cancer. Benefiting from early detection through a doctor ordered MRI, the cancer is not life threatening.”

The rep added: “Christina is following the recommended treatment of her doctors and will have a full recovery. No further statement will be issued at this time.”

Last month it was announced that the actress, best known for playing Kelly Bundy on the long-running sitcom Married … with Children, would participate with Meryl Streep, Sally Field, Jennifer Aniston, Scarlett Johansson and Charlize Theron in the Sept. 8 telethon Stand Up to Cancer, to be simultaneously broadcast on CBS, NBC and ABC. 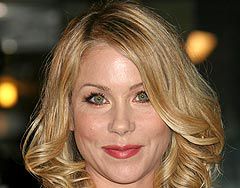 Producer: Cancer Telethon Will Be 'Comforting' for Christina Applegate 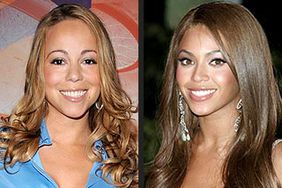