According to Evert’s petition, “The marriage between the parties is irretrievably broken.”

The pair announced their split last month, calling the decision “mutual.” “Our main concern is for our three sons. We know we have some difficult times ahead, together and apart, and hope that our family’s privacy will be respected.”

The marriage was the second for both – Evert was divorced from English tennis star John Lloyd in 1987 after an eight-year marriage. 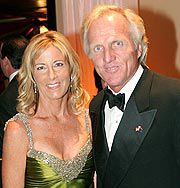 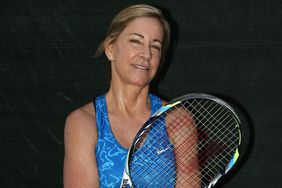