Cher has reportedly filed a lawsuit, alleging that owners of a biopharmaceutical company tricked her into selling her shares

Music icon Cher is reportedly suing a Los Angeles billionaire and others, claiming that they tricked her into selling her shares of a biopharmaceutical company Altor just before the business hit it big.

In the lawsuit filed Friday in the Los Angeles Superior Court, Cher reportedly claims that she did not know that Altor was on the verge of a money-making, medical breakthrough when she sold her shares back to the business for a fraction of the price, according to the Los Angeles Times.

The suit states that the “I Got You Babe” singer sold her stocks back to the Florida-based company in January 2016 for $450,000 — “an unreasonably below-market price,” according to the newspaper.

Cher claims that officials asked the 71-year-old to sell her shares without telling her that the company had recently made promising progress in treating cancer and HIV/AIDS, according to the Los Angeles Times.

According to TMZ, the company found success with their new breakthrough and stock prices went up shortly after Cher sold her shares.

Now, the company is worth more than $1 billion, according to the Los Angeles Times. Cher is suing Patrick Soon-Shiong, who acquired Altor’s outstanding shares, along with Altor, company cofounder Hing C. Wong and boardmember Fred Middleton for damages and legal fees, the Los Angeles Times reports.

A spokesman for Soon-Shiong, Michael Sitrick, tells PEOPLE that Soon-Shiong’s team is aware of the allegations.

“The lawsuit has no merit,” Sitrick says. “We intend to vigorously defend against it.”

A rep for Cher did not immediately respond to a request for comment. 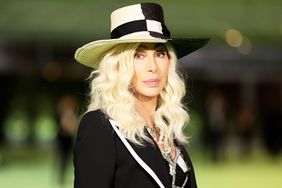 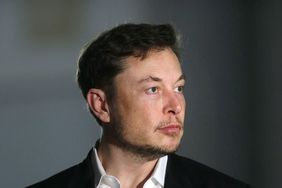