“Prince Charles and Camilla Parker Bowles will seal their relationship by appearing together in public at the wedding of Prince Edward,” predicts Britain’s Mail on Sunday. The official “coming out” of the Royal couple will end the charade of their arriving and leaving high-profile events separately to avoid being photographed as a couple. “The decision is understood to have the approval of Prince William and Prince Harry, who accept Mrs. Parker Bowles as their father’s partner,” reports the Mail. 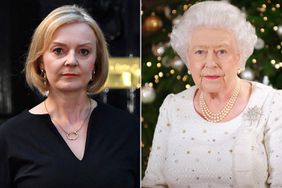 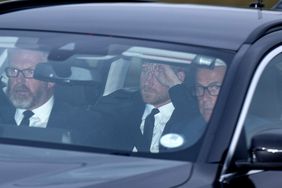 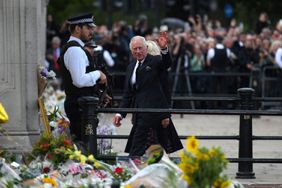