Prince Charles has agreed to pay $80,000 in damages to a former employee who claimed she was sexually and mentally harassed by an aide to the Prince in Charles’ office, reported Britain’s Sunday Times. A Buckingham Palace spokeswoman refused to comment, saying it was a “matter between the Prince of Wales and an ex-member of his staff.” The newspaper said that in agreeing to the settlement with Juliet Franks, Charles had avoided a public hearing where he may have had to give evidence. Franks, 28, alleged she was harassed by Nick Archer, 38, the Prince’s assistant private secretary. (She was Archer’s personal assistant at the Prince’s office in St. James’s Palace but has since resigned.) The Times said the money will come from the Prince’s private funds. 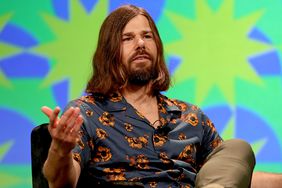