It wasn’t quite breakfast in bed, but outside his Manhattan apartment on Wednesday Charles Gibson received coffee and a glazed doughnut from cohosts Diane Sawyer and Robin Roberts to mark his final day as co-anchor of Good Morning America.

After nearly 19 years at the ABC morning show, Gibson, 63, will take over as anchor of the network’s World News Tonight.

Back in the studio, there were no teary goodbyes or embarrassing clip reels, but there was a serenade by a choir from his alma mater, Princeton University.

“For 19 years my mornings have not just been good – they’ve been great,” Gibson said. “Thank you to all who watch every day, because you’re the most important people involved.”

Gibson co-anchored GMA from 1987 to 1998, and returned in 1999 to re-launch the show with Sawyer. He was also co-anchor of Primetime Thursday, now known as Primetime, and a regular substitute anchor on World News Tonight. 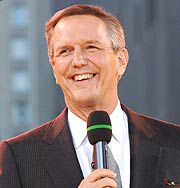 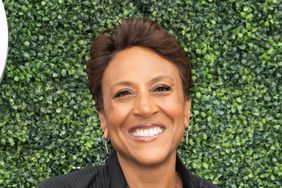 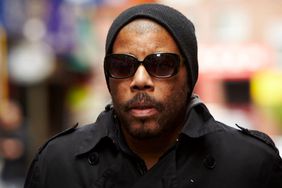 'GMA' Cameraman Dies of Coronavirus: 'He Was Such a Bright Light,' Robin Roberts Says