Chad Michael Murray Is Married – with a Baby on the Way!

Chad Michael Murray may be as stealthy as his Agent Carter character: He’s married, with a baby on the way!

The 33-year-old actor has wed Chosen costar Sarah Roemer, 30, and the stars are expecting their first child, his rep confirms to PEOPLE.

“Chad and Sarah are extremely happy and excited, and enjoying their life together,” Murray’s rep says in a statement. “We please ask that their privacy be respected at this special and personal time.”

“Thank you friends, we are very excited & appreciate all your incredible tweets & kindness over the past few days! They each meant so much,” Murray Tweeted Thursday.

The couple began dating in 2014. This is Murray’s second marriage (he and OTH costar Sophia Bush annulled their union after five months together). He was also engaged to an extra from that show, Kenzie Dalton, for seven years before they broke up in 2013. 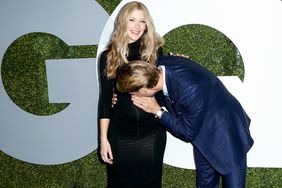 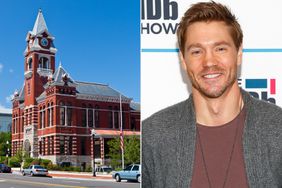