Chace Crawford talks to his parents every day, vacations with his younger sister and – unlike his Gossip Girl character – says dating a married woman is “a definite no.” Without question, success (he’ll star in the Footloose remake) couldn’t have happened to a nicer guy. But what else is behind those blue eyes? Here’s a sneak peek of the interview with PEOPLE’s Hottest Bachelor!

On his first kiss: “It was fifth grade. Her name was Kiley Smith and she was my best friend’s twin sister. It was one of those super-awkward things. We were at camp, on a lake, really picturesque – it s kind of seared into memory! We’re still friends.”

On a perfect date: “All you need is a pool table, beer, an electric jukebox and good conversation. The day a girl beats me in a game of Beirut [a kind of beer pong] is a good sign!”

On dating Carrie Underwood: “I have nothing bad to say about that experience. It was awesome. I just didn’t know how to deal with it. I learned a ton about dating someone in that kind of spotlight. It was such a whirlwind, but no regrets.” 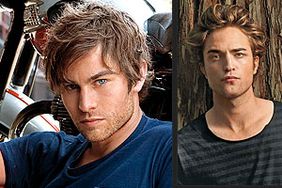 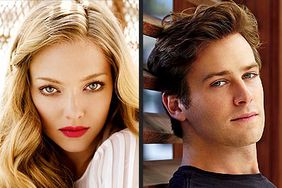