Forget those earlier reports (including a brief note in Thursday’s Daily) that Celine Dion and her husband, Rene Angelil, renewed their marital vows on Wednesday in a “simple, private ceremony” in Las Vegas — unless your idea of simple includes camels, exotic birds, singers, bellydancers, jugglers and Berber tents. The pop diva’s publicist has now revealed the true spectacular nature of the affair. For starters, the ballroom of Caesars Palace was transformed into a scene from “1001 Arabian Nights” for a religious ceremony reflecting the Lebanese and Syrian origins of Angelil. Dion wore a golden gown and Angelil, who has managed her career since she was a teenager (she’s now 31, he’s 56), wore white for the rite, which was followed by a five-course banquet for 235 guests. Dion and Angelil originally had a Roman Catholic wedding in Montreal in December 1994. She’s now taking a two-year break from her career to be with her husband, who underwent surgery for skin cancer last April. 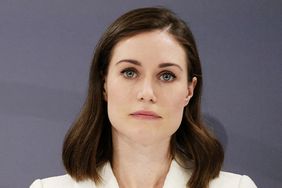 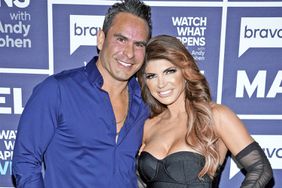 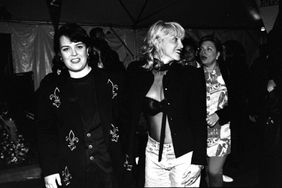