Update: In September 2019, Sam Smith announced that they use they/them pronouns. This content was written in October 2017 before Smith publicly announced their pronouns.

Stars from the music world to Hollywood and politics are sending their support and condolences following the terror attack in New York City that killed eight people and injured at least 11 when a truck plowed into pedestrians and then a hit school bus on a bike path Tuesday afternoon, very close to the World Trade Center memorial site.

Taylor Swift shared a photo of the sunset on her Instagram Story along with the caption, “I love you New York,” and a broken heart emoji.

Sam Smith took to Twitter, writing: “New York. My heart is with you always and forever. Devastating news. My soul and heart is with the victims and there loved ones x horrific.”

Hillary Clinton acknowledged the strength of her home city: “New York’s resilience is stronger than a cowardly act of terror. Thinking of the victims, their families, & the responders who saved lives.”

The hashtags #PrayForNYC and #NYCStrong were also trending on Twitter.

Singer and Broadway star Josh Groban and his dog were just half a block away from the incident.

“Oh my god I just heard gun shots and ran with my dog. Downtown F—,” the Tony nominee said in the first of a series of tweets. “I hope everyone’s ok. Was half a block from me, didn’t see it but heard 8-19 quick rounds fired off. Be safe with your kids out there.”

“I’m shaking. That’s the corner I was supposed to have my coffee but my dog pulled me into the park half a block away 10 min before shooting,” continued Groban, who later added: “Devastated for the victims and their families tonight & inspired by the spirit of this city. Sirens and trick or treaters everywhere.”

The alleged driver of the car Sayfullo Saipov, 29, from Tampa, Florida, NYPD sources confirm to PEOPLE.

He is currently undergoing surgery after being shot in the abdomen.

New York Mayor Bill de Blasio declared the incident an “act of terror” at a Tuesday press conference. Six people, all males, died at the scene while two other victims were pronounced dead after being taken to the hospital with traumatic injuries. Two children were among the injured.

According to the NYPD, the vehicle entered the West. St. pedestrian bike path a few blocks north of Chambers Street and struck multiple people along the path. The vehicle was a Home Depot rental truck, Home Depot confirmed to PEOPLE. 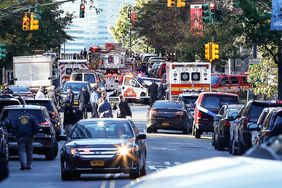 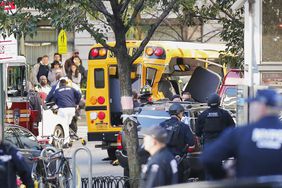 Woman Turns Self in After Allegedly Shoving Broadway Vocal Coach to the Ground in N.Y.C., Leading to Her Death 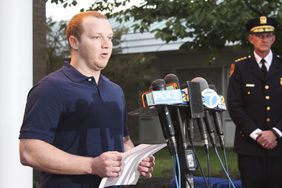 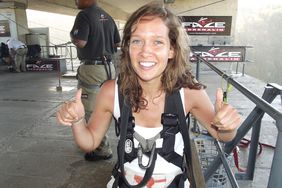 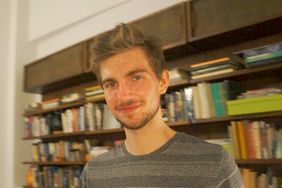 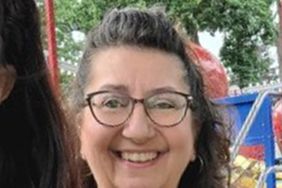 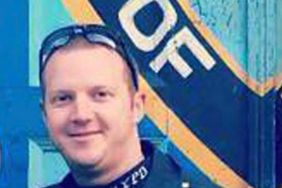 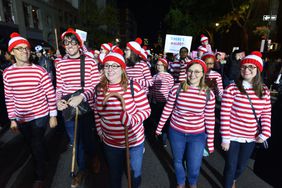 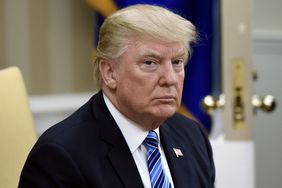 Trump Implies Terror Attack in N.Y.C. Was Committed by ISIS: 'We Must Not Allow Them to Return' 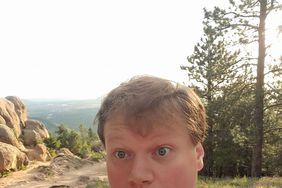 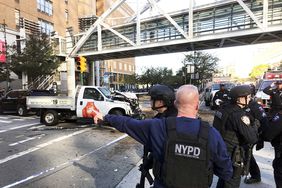 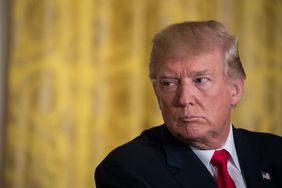