Ava Wasn't the First: All of the Celebrity Offspring Who've Attended the Glamorous Bal des Debutantes

The 18-year-old daughter of Reese Witherspoon and Ryan Phillippe dazzled on Nov. 25, 2017, at the 25th annual Bal des Debutantes in Paris, where she was one of 20 young women being introduced to society at the famed event. Dressed in a gold ballgown by Giambattista Valli Haute Couture, she twirled with her escort, Maharaja Padmanabh Singh of Jaipur, to a song from La La Land.

Launched in 1992 by Ophélie Renouard, the debutante ball invites young women from around the world who come from notable families. And it has a long history of including Hollywood royalty.

Steve Harvey's 20-year-old daughter Lori was also among the six Americans recognized at this year's ball; she chose a plunging black Elie Saab gown with feather details for the affair. “So proud of the adults you’ve both become, Wynton and @_lori_harvey,” her father wrote alongside an Instagram post of the starlet with her stepbrother.

In 2000, a 16-year-old Lauren Bush (left, niece of George W.) twirled at the ball in a one-of-a-kind Dior creation. Her younger sister, Ashley, was also introduced into society a few years later.

Looking ethereal in white Chanel at the 2007 event, the 18-year-old daughter of rocker Phil Collins told the Telegraph, "I'm about to start studying broadcast journalism so I wanted to get the inside scoop on the whole debutante thing. The idea of a traditional ball in a modern-day setting is brilliant. I think I will write something on it for Teen Vogue."

Speaking to the Telegraph ahead of the 2007 event, the 17-year-old, a descendant of Lord Mountbatten and the daughter of the Marquess of Milford Haven, the Queen's cousin, said, "It's not about the 'coming out' into society for me. I'm at boarding school in middle-of-nowhere English countryside and I get to come to Paris to wear haute couture — who could resist?"

Two of Demi Moore and Bruce Willis's daughters were invited to make their debuts in Paris, Scout in 2008 (alongside Carrie Fisher's daughter Billie Lourd) and Tallulah in 2011. Proud papa Bruce was in attendance both times, as chaperone.

“I really hope I get to keep my dress,” Forest Whitaker's teen daughter told WWD of her Jason Wu gown, which she wore for her debut at the 2009 ball. The actor, who accompanied his daughter, was "just so excited for her," he added to the magazine.

Then 17, the daughter of Clint Eastwood and Frances Fisher debuted at the 2009 ball along with Lady Kitty Spencer, a.k.a. Princess Diana's niece.

At the 20th annual ball in 2012, Sylvester Stallone and his eldest daughter, clad in Elie Saab couture, took a sweet spin on the dance floor.

Once dubbed "the most beautiful member of the royal family" by Tatler magazine, the young granddaughter of the Queen's cousin Prince Edward stunned in Elie Saab at the 2013 event. 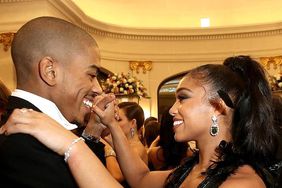 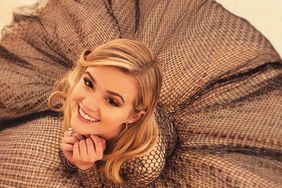 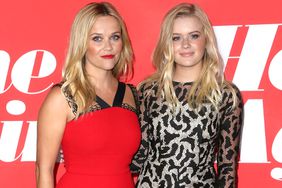 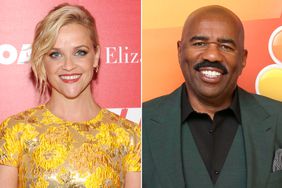 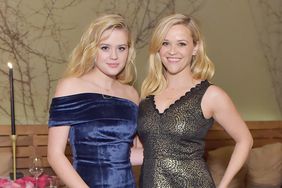 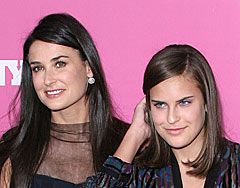