Born beneath the eighth sign of the zodiac under a fire sign, Sagittarii celebrate their birthdays from November 22 to December 21. Independent, optimistic and natural leaders, Sagittarius' are known for their love of adventure, travel and learning.

... the same day and year as the the Cravings author!

... sharing a birthday with another acclaimed actor! The Schitt's Creek alumnus was born Dec. 17, 1946. 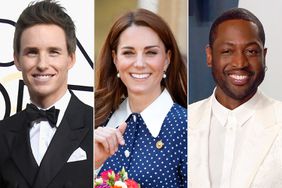 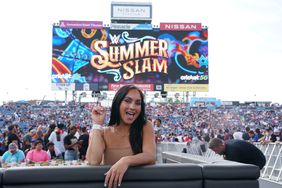 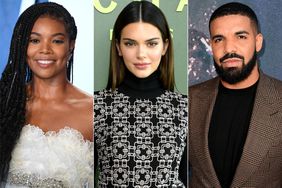