Born on the 4th of July! All the Stars Celebrating Birthdays Today

From Malia Obama and Post Malone to one past U.S. President

The former first daughter is turning the big 2-4.

The iconic actress is 98!

The Homeland and Divorce actor is 57.

The 30th President of the United States is the only one with a July 4 birthday, in the year 1872.

Okay so this one isn't really true — he was actually born on July 3 (he just turned 60!). But he did star in the 1989 film Born on the Fourth of July, so it almost counts, right? 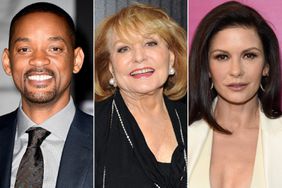 All the Stars Born on September 25 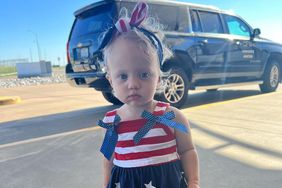