Miley Cyrus opens up about why she and Liam Hemsworth first split. Plus, Ashley Graham and more 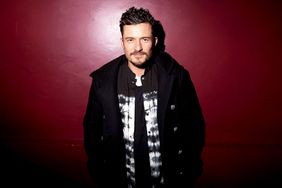 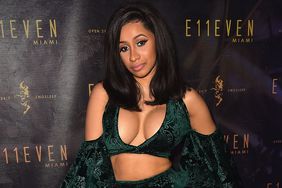