Officials say Dr. Frank Ryan's Jeep drifted off the highway with "no evidence of any other contributing factors"

“His Jeep drifted to the right, ran off the roadway, and overturned down a rocky embankment,” says a press release issued Wednesday by the California Highway Patrol. “There was no evidence of any other contributing factors in the cause of this collision.”

Ryan was plastic surgeon to Heidi Montag and other celebrities.

After the one-car accident on Pacific Coast Highway, a road that Ryan traveled every day between his Malibu home and his offices in Beverly Hills, some friends wondered whether he might have been texting while driving.

Ryan posted Twitter messages about his border collie Jill – who was seriously injured in the collision but survived – only minutes before the Aug. 16 wreck. 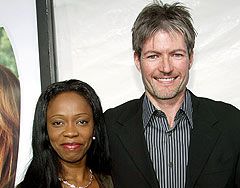 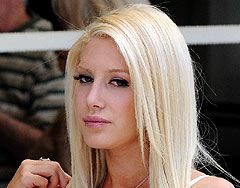 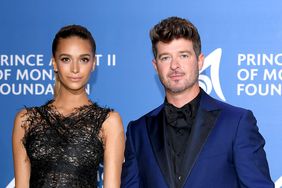 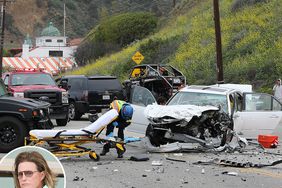 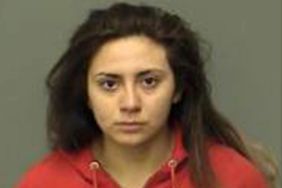