• It’s days after her birthday, and she’s still celebrating! Kristin Cavallari, hosting a launch party for Stone Rose Wednesdays at Los Angeles’s Stone Rose Lounge. The newly legal starlet (her actual birthday is Jan. 5) sported a tight navy blue dress as she and her entourage occupied (count ’em) two private booths near the entrance. She floated between both all night, and at one point, a friend complimented her on her hair. Meanwhile, the Laguna Beach star accepted greetings from friends like Paris Hilton.

• Johnny Depp, re-teaming with his favorite director, Tim Burton, this time over dinner at L’Ami Louis, a Parisian bistro. The two were joined by Jack Nicholson, who was in Paris to promote his movie The Bucket List. According to a source, the trio, “came early and stayed very late.”

• What’s TR Knight doing to keep busy during his hiatus? Answer: working on his tan. The Grey’s Anatomy star recently enjoyed a session in the high-pressure bed at Sunset Tan in Hollywood.

• Sometimes a guy just needs a burger – or three! Ryan Gosling, seen ordering up some food at In-N-Out Burger in Studio City. The actor chatted with his blonde female friend before retrieving his order from the counter. On the menu: a protein-style burger for her and three single cheeseburgers for him. The two quickly sipped fountain drinks and munched on their burgers. 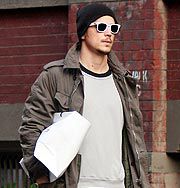 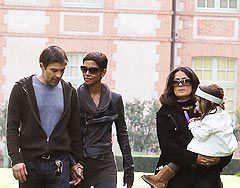 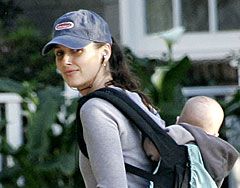 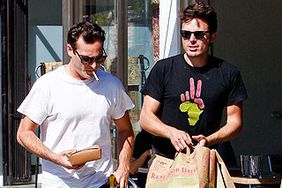 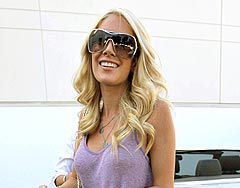 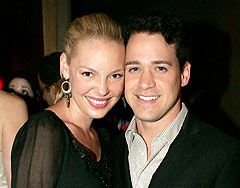