Citing positive reactions at test-screenings and a desire to position the film for Oscar consideration, Universal Pictures has set a Dec. 25 launch date for “Man on the Moon,” a biopic starring Jim Carrey as the late comic Andy Kaufman. The film was originally set to premiere on Nov. 5. Variety reports that the Universal brass say they decided to move the film (which is directed by Milos Forman, who won an Oscar for “One Flew Over the Cuckoo’s Nest”) to Christmas despite the movie’s dark undertone and the fact that the storyline flies in the face of Carrey’s usual loony fare. 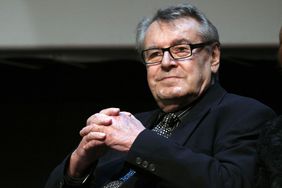