Jim Carrey has confessed that what depresses him most about his life right now is his lack of a special love. “Comedy doesn’t depress me,” Carrey says in the new issue of Vanity Fair. “Love depresses me. I don’t have anyone special in my life at all, and it’s a drag,” the twice-married Carrey, 37, says. On another subject, Carrey dismisses the suggestion that his portrayal of stand-up comedian Andy Kaufman in director Milos Foreman’s upcoming film “Man on the Moon” puts him in contention for an Oscar. “It’s a wonderful thing to get an Oscar,” said Carrey, whom some critics said was unfairly passed over for his work in “The Truman Show.” “But I really don’t like the idea of kissing people and changing myself to get it.” 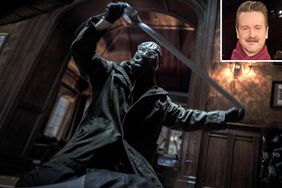 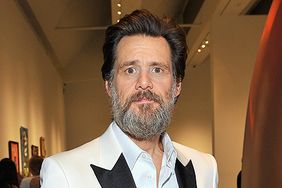 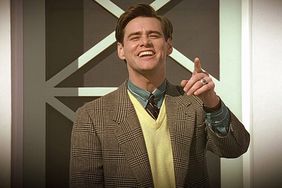 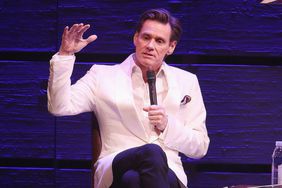 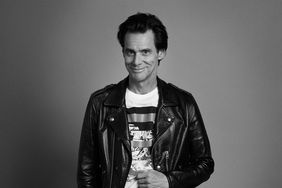 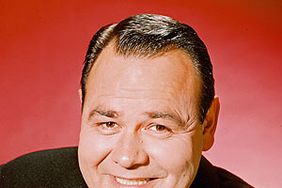 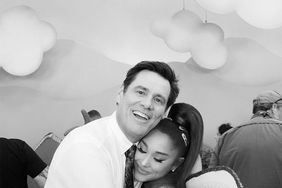