Kim Hunter, who created the role of Stella in the original Broadway production of “A Streetcar Named Desire” and won an Oscar for her supporting role in the 1951 movie, will be one of the judges of the annual Stella Shouting Contest in New Orleans’ French Quarter on Sunday. The competition at the Tennessee Williams-New Orleans Literary Festival (to be held at Le Petit Theatre, not far from where Williams wrote the play) features round after round of screaming actors trying to bellow better than Marlon Brando did in the prize-winning play and movie. 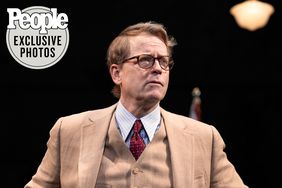 Is This Trip Necessary? Ann-Margret and Treat Williams Hop Aboard a TV Remake of 'Streetcar' 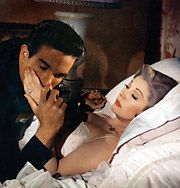