The marriage of Linda Hamilton and James Cameron appears to have sunk. The actress cited irreconcilable differences in her divorce petition filed in Los Angeles Monday. She is seeking custody of their 5-year-old daughter, Josephine, although she is willing to allow visits with the Oscar-winning director of “Titanic.” The Superior Court filing also seeks spousal and child support, and requests their assets be divided. The couple married June 24, 1997, and split shortly after this past March’s Academy Awards ceremony. Hamilton starred in Cameron’s 1984 “The Terminator” and the 1991 sequel “Terminator 2: Judgment Day,” as well as the “Beauty and the Beast” TV series. 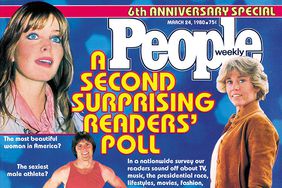