Burt Reynolds Wants to Live to Be 199

To put it bluntly: “I was a heart attack waiting to happen,” Burt Reynolds told PEOPLE Friday night.

The 74-year-old Evening Shade and Smokey and the Bandit actor looks great, “feels fabulous” and wants to” live to be 199″ after undergoing quintuple bypass surgery in March, he said before receiving a Lifetime Achievement Award for 50 years of film, TV and theatrical work by the Palm Beach International Film Festival.

“My doctor said I needed to undergo bypass surgery immediately,” Reynolds, who lives in south Florida, explained, admitting that he had no idea that his arteries were closed when he went to his doctor for a physical. “I went home and shaved then had the operation the next day.”

“I was in the hospital when it opened over there,” he says. “I was sorry to have missed that, but I am happy that I am still alive to talk about it!” 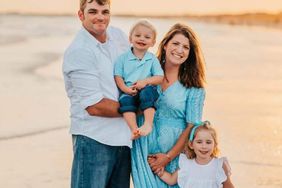 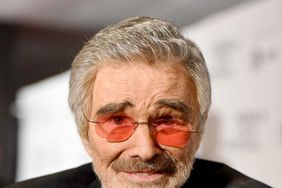 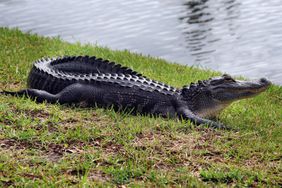