"It was the most selfless thing I have ever seen somebody do," Arkell Graves tells PEOPLE of his wife, Dana

The mother from a viral pregnancy video that received nearly 10 million views on YouTube is in stable condition, while her son, born 16 weeks premature, remains critical.

After the couple learned that their unborn child was putting Dana Graves’ health at risk, the baby, named Kaleb Arkell Graves, was delivered via C-section on Tuesday.

“Kaleb had his mom’s blood pressure very, very high, to the point that it was putting her health at risk,” the baby’s father, Arkell Graves, tells PEOPLE. “The doctors came in every day and explained the risk of continuing to hold him inside.”

Arkell says his wife ignored the risks and continued to carry the baby until he reached a point where he would have the best chance of survival.

“She refused to go on with the delivery until it was a time where they could actually take care of him in the neonatal intensive care unit,” Arkell continues. “I’m going to tell you, just looking at my wife, it was the most selfless thing I have ever seen somebody do.”

Dana was in critical condition following the delivery, but Arkell says her condition has been upgraded to stable.

The couple made headlines earlier this month when they posted the video of the moment Arkell learned he would finally be a father.

“Have your tissues ready!” Dana captioned the heartwarming video. “After 4 miscarriages and one stillborn birth, we had given up on the idea of having babies of our on, especially at our age But God!”

In the video, Dana has her husband check what’s cooking in the oven. Arkell then sees buns in the oven and realizes his wife is pregnant.

The video has been viewed nearly 10 million times and a community of thousands have tracked the couple’s progress on Facebook.

Earlier this week, Arkell asked their supporters to pray for his wife and son following the delivery.

“It’s amazing because you can never get enough prayer,” Arkell says. “We ask everybody to continue to pray because we’ve still got an uphill battle as far as his situation, and I’m just blessed to just have him here thus far.”

Arkell adds that his wife’s selfless act of putting her own health at risk for her son’s well-being has brought the couple of 17 years even closer.

“I’ve always respected my wife, always loved her, but the way I look at her now, I cant even describe,” he says. “The love was there at first, but now I don t even think Webster has a word for the love I feel now.” 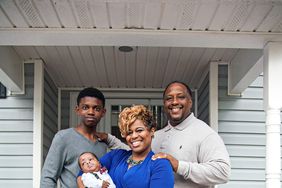 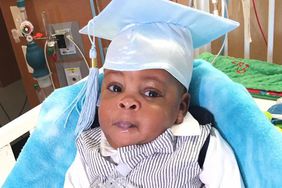 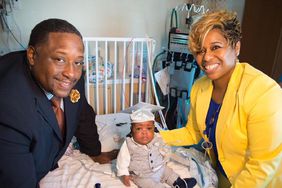 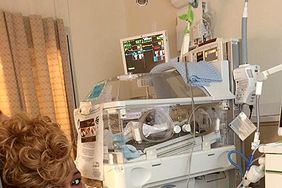 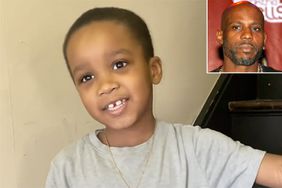 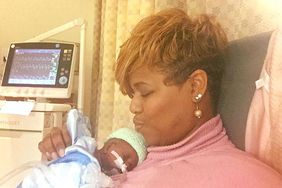 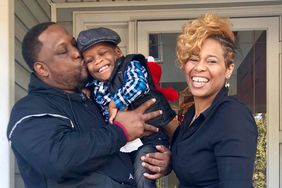