Now that ABC has revamped “Good Morning America” with the newly instated Diane Sawyer and Charlie Gibson, CBS may be preparing to do its own battle with NBC’s “Today,” which has retained its status as the No. 1 a.m. program. CBS’ not-so-secret weapon? Bryant Gumbel, former “Today” host and currently sitting out his $5 million-a-year CBS contract since the network canceled his poorly performing primetime show “Public Eye.” The New York Post reports that the Gumbel takeover of “CBS This Morning” will occur in May, though the network failed to comment on the story. There’s also talk that CBS would set up a “Today”-like studio in midtown Manhattan so passersby could wave into the windows. 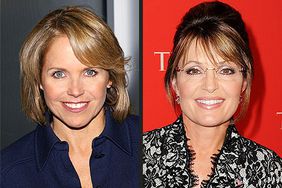