On Monday, the person formerly known as Bruce Jenner introduced the world to Caitlyn, her female identity, posing on the July cover of Vanity Fair in a white bustier.

“If I was lying on my deathbed and I had kept this secret and never ever did anything about it, I would be lying there saying, ‘You just blew your entire life,’ ” Jenner tells Vanity Fair.

Shortly after the cover was released, she Tweeted on her new account, “I’m so happy after such a long struggle to be living my true self. Welcome to the world Caitlyn. Can’t wait for you to get to know her/me.”

Twitter’s reaction to the reveal has been overwhelmingly supportive, calling out her bravery as well as her new name and stunning cover look. //storify.com/peoplemag/internet-overwhelmingly-supports-caitlyn-jenner-re.js?header=none&border=false 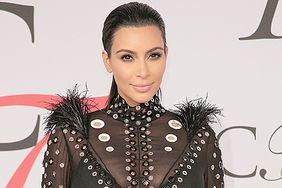 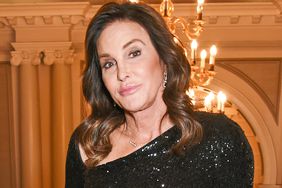 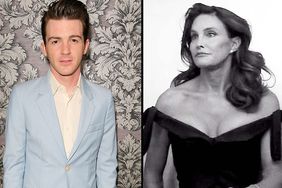 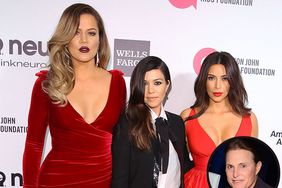