The son of Victoria and David Beckham is taken with the actress, with whom he's been having spin-class dates

Brooklyn Beckham, 15, is “totally smitten” by the If I Stay actress, 17, a source tells PEOPLE. The teens have been seen skateboarding and enjoying friendly competitions at Soul Cycle in Brentwood, California.

“Brooklyn is very sweet and shy, a really nice boy,” says the source. “Chloë is more sophisticated.” So his parents, David and Victoria Beckham, have been “naturally protective” of Brooklyn, but met Moretz at their spinning classes and allow the teens to enjoy their time together.

Moretz opened up about hanging out with Brooklyn in Company magazine’s September issue.

“Who’s better? I don’t know! I mean, he had a pretty small skateboard, and I had more of a long board,” Moretz said. “I think he’s a risk taker, like a typical guy, weaving in and out of people. I’m a ‘safety boarder.’ I don’t want to break any bones!” 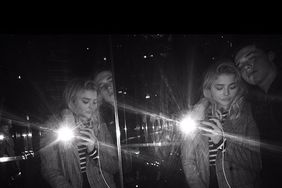 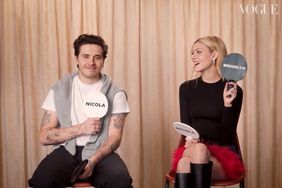 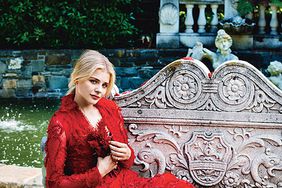 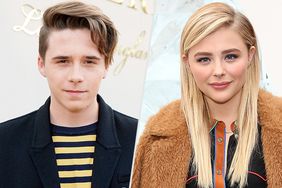 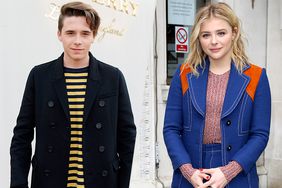 Chloë Grace Moretz and Brooklyn Beckham Hang Out Together in London 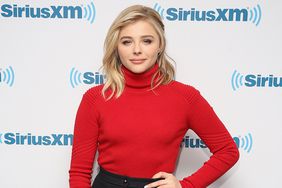