Are Brooklyn Beckham and Chloe Grace Moretz giving their love another chance?

Are Brooklyn Beckham and Chloe Grace Moretz giving their love another chance?

A source tells PEOPLE that the son of David Beckham and Victoria Beckham is "hanging out" with Moretz, 20, again nearly one year after they called it quits.

According to The Sun, Moretz and Beckham were spotted attending a party in Los Angeles together last week, with the actress reportedly telling fellow partygoers about how they had gotten back together. Eagle-eyed fans also noted that Moretz had recently re-followed Beckham, 18, on Instagram and had liked an old photo of the pair that was shared by a fan account.

However, Beckham may be too busy to rekindle a full-blown relationship — he headed off to college in New York City this week where he said he is planning on studying photography. (He has a head start on his classmates as he recently released a photography book titled What I See.)

Beckham told PEOPLE earlier this month that he was excited about his studies and his move to the Big Apple.

"I'm studying art and photography, like film and digital – a mix of both," he said. "I'm really excited to start and I feel like it'll be a really cool thing for me to focus on for a few years.

"Everywhere in New York is cool to see and cool to photograph," he added.

Earlier this summer, Beckham was linked to YouTube star Madison Beer. She later shot down rumors that they are dating but did admit that they are "crushing on each other" 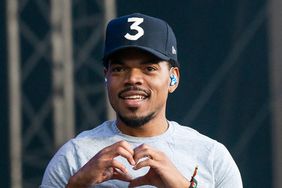 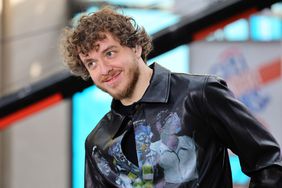 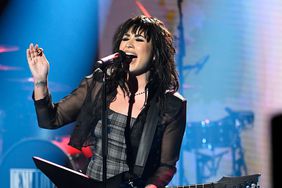 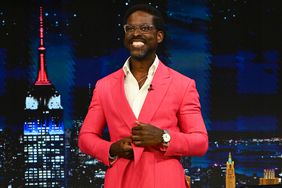