“We are saddened to announce that we have mutually decided to separate after seven years together. Although our careers have taken us in different directions the past few years, we have a great deal of respect for one another and remain committed to raising our two children together,” Burke and Fisher said in a statement issued to PEOPLE.

The couple, who have been married since 2001, have two children, Sierra Sky, 3, and Neriah, 5. Burke and Fisher are living apart but remain amicable.

Burke, 33, is currently the host of reality TV talent search Rock Star: INXS on CBS and formerly hosted E!’s Wild On. Fisher is one of the original plastic surgeons on ABC’s Extreme Makeover. 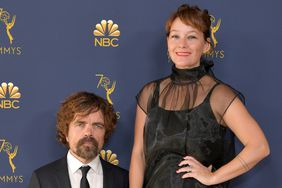 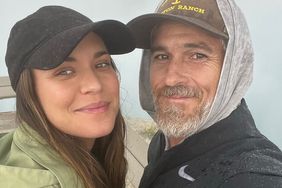