The real-life Erin Brockovich — a legal aide whom Julia Roberts played in an Oscar-caliber performance earlier this year — has a new foe: “20/20” TV reporter John Stossel. The consumer journalist questioned the harmful effects of chromium 6 in last week’s “Give Me a Break” segment of the ABC news magazine, as well as the research Brockovich conducted before she helped win a $333 million legal settlement. (The money went to residents of a small California desert town whose water supply was found to be contaminated with chromium 6 by Pacific Gas & Electric.) “Chromium 6 is toxic, chromium 6 is poison,” Brockovich, who wants Stossel to apologize, told the Associated Press. “I want Mr. Stossel and his family to start drinking chromium 6-laced water day in and day out.” Stossel said he wouldn’t like his family to drink the water, “but let’s not terrify people unless we know it’s true.” ABC News issued a statement saying that Stossel never claimed that drinking chromium 6 was safe. 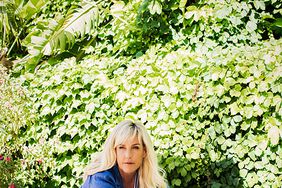 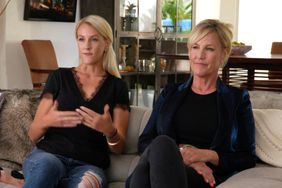 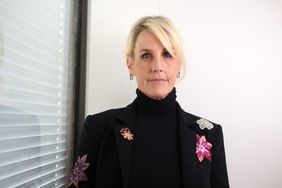 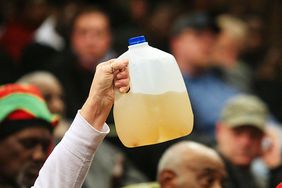 From Strange-tasting Water to Federal Emergency: The Flint Water Crisis in 6 Clicks 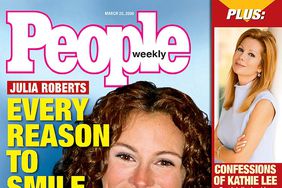 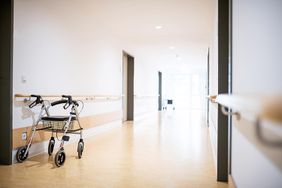