Brittany Murphy had taken prescription medication and was experiencing flu-like symptoms before her death, and her mother reported the actress also had suffered from diabetes, a coroner spokesman tells PEOPLE.

An autopsy on the Clueless star, who died Sunday at age 32, was underway Monday. A toxicology test for the presence of drugs and alcohol also will be conducted.

Murphy apparently collapsed in her bathroom but it was unclear whether she was found by her mother or husband, according to L.A. Coroner Assistant Chief Ed Winter.

“The family said that she felt ill for a few days prior with flu-like symptoms and that she had vomited,” said Winter. “She was taking prescription medication, but I can’t confirm what types or quantities. We’re in the process of interviewing her doctor to find out her past medical history.”

Authorities recovered prescription medications from her Los Angeles home. No illegal drugs were found. Winter said there was no indication “at this time” that she abused drugs.

“She appeared to be healthy,” he said. “She’s a small woman, though.”

In addition to the flu-like symptoms recently, “Her mother reported to the hospital that she had some history of diabetes,” said Winter, “but we haven’t been able to confirm that or not, or to what level it was.”

Cedars-Sinai Medical Center, where Murphy was pronounced dead, reported her death as “a possible heart attack,” added Winter, but that has not yet been officially determined. 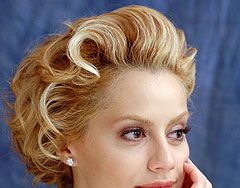 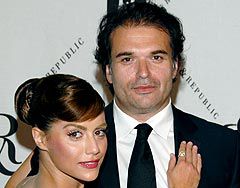