Maynard, 29, intends to end her life on Nov. 1 – and is fighting for other terminally ill people to have the same option

For Brittany Maynard, the response to her campaign for national “Death with Dignity” laws has “surpassed our wildest expectations,” she wrote in a new message Thursday on her website for The Brittany Maynard Fund.

“On behalf of my family, thank you for the outpouring of love and support,” she wrote.

“Right now it’s a choice that’s only available to some Americans, which is really unethical,” she told PEOPLE in an exclusive interview.

Since then, Maynard’s story has gone viral. Millions of people have read her story online, prompting discussions everywhere from talk radio to national TV.

But Maynard is staying focused on what’s important.

“I didn’t launch this campaign because I wanted attention,” she wrote, “in fact, its hard for me to process it all. I did this because I want to see a world where everyone has access to death with dignity, as I have had. My journey is easier because of this choice.”

Though that doesn’t mean it’s been easy.

“This journey has been challenging, to say the least,” she wrote. “We’ve uprooted our lives. I take prescription drugs to reduce the swelling in my brain, that have caused my entire body to swell instead.

“Dan and I have given up our dreams of having a family,” she wrote of her husband. “My mother is soon to lose her only child. We can all agree that no parent should bury their child.”

She offered more details about her medical journey in an op-ed that appeared on CNN.com earlier this week.

Nine days after her initial diagnosis of a grade 2 astrocytoma in January, “I had brain surgery, a partial craniotomy and a partial resection of my temporal lobe,” she wrote.

Within weeks, the tumor came back and was diagnosed as a stage 4 glioblastoma, and in April she was told she had six months to live.

“Because my tumor is so large, I would have required nearly a full brain radiation,” she wrote. “It would have burned all the hair off my head and caused burns to my scalp. I would have been pretty much bedridden.”

Terminally Ill 29-Year-Old Woman: Why I’m Choosing to Die on My Own Terms

“After months of research, my family and I reached a heartbreaking conclusion: There is no treatment that would save my life,” she wrote.

She, her mom, her stepfather and her husband, Dan Diaz, moved to Oregon over the summer so she could get access to Oregon’s Death with Dignity Act.

As her last days on earth dwindle, she says she is grateful for all the love she has surrounding her.

“I am so lucky to have known the love of an amazing husband (my husband Dan is a hero),” she wrote, “a loving, caring mother, and incredible group of friends and extended family.”

Maynard wants people to know how important this cause is to her, and why she’s taking what little time she has left to advocate for it.

“As my time draws closer, I hope you will all take up my request to carry on this work,” she wrote, “and support them as they carry on my legacy. I’m so grateful to you all.”

And she has the message she delivered in her video.

“Make sure you’re not missing out, seize the day,” she said. “What do you care about? What matters? Pursue that, forget the rest.” 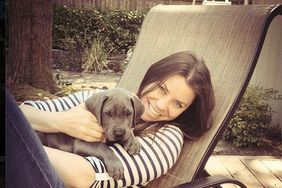 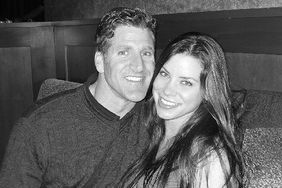 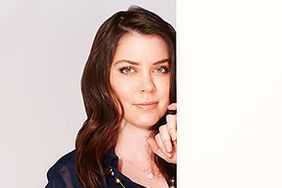 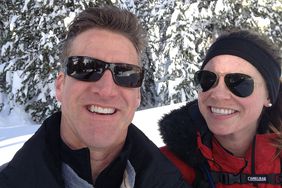 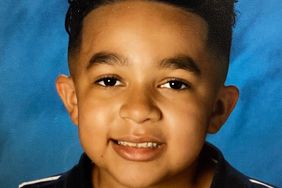 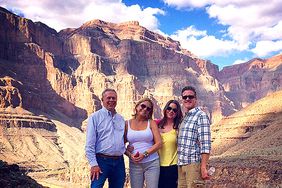