Alexander, whom Spears wed in Las Vegas in 2004 (their marriage was annulled 55 hours later), tells TV’s Extra of Federline: “I don’t hate the guy. I think he made an idiot of himself.”

Asked whether he thought Federline married the pop star for her money, Alexander replied, “I don’t know, the only thing he’s done since they’ve been married is spend money.”

As for the potential custody battle over the couple’s two sons, Sean Preston, 1, and Jayden James (born Sept. 12), Alexander said, “He won’t get the kids … he can’t take care of his first two.” (Federline has two children with ex-girlfriend Shar Jackson.)

Alexander also reached out to Spears, saying, “Give me a call. I’m a good guy to talk to … and I’m here for you.”

He admitted, “I still love her.”

Britney: 'I Have No Regrets' 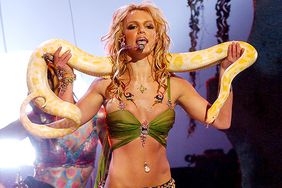 Britney Spears: Her Evolution from Pop Princess to Music Icon in Photos 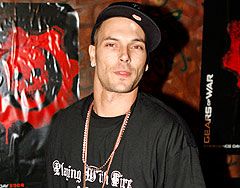