The six-week-old son of Britney Spears and Kevin Federline is named Jayden James Federline, according to a birth certificate filed Tuesday at the Los Angeles County Registrar-Recorder’s office.

Originally sources close to the couple said the baby’s name was Sutton Pierce Federline. There is no official explanation for the change.

Jayden James is the second child for Spears and Federline. Son Sean Preston Federline is 1. 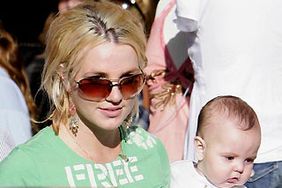 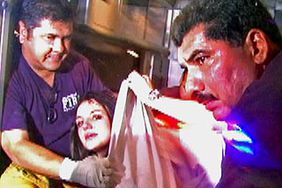