Britney Spears is parting with Jason Trawick as her agent, but keeping him as a beau.

The two “have decided to end their professional relationship and focus on their personal relationship,” a Spears rep tells PEOPLE. “Since wrapping her recent world tour, Spears has been busy in the studio working on her next album.”

The singer and Trawick began dating last summer and have dodged engagement rumors for months. “They are very happy,” a source said of the couple. “Things are really good with them.” 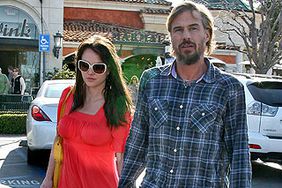 Britney Spears's Beau Is No Longer Her Agent

Britney Spears Is Not Getting Engaged 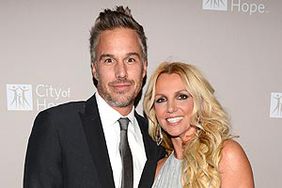 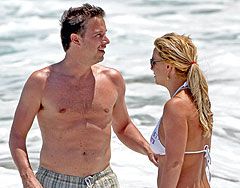 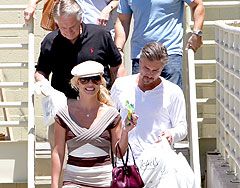